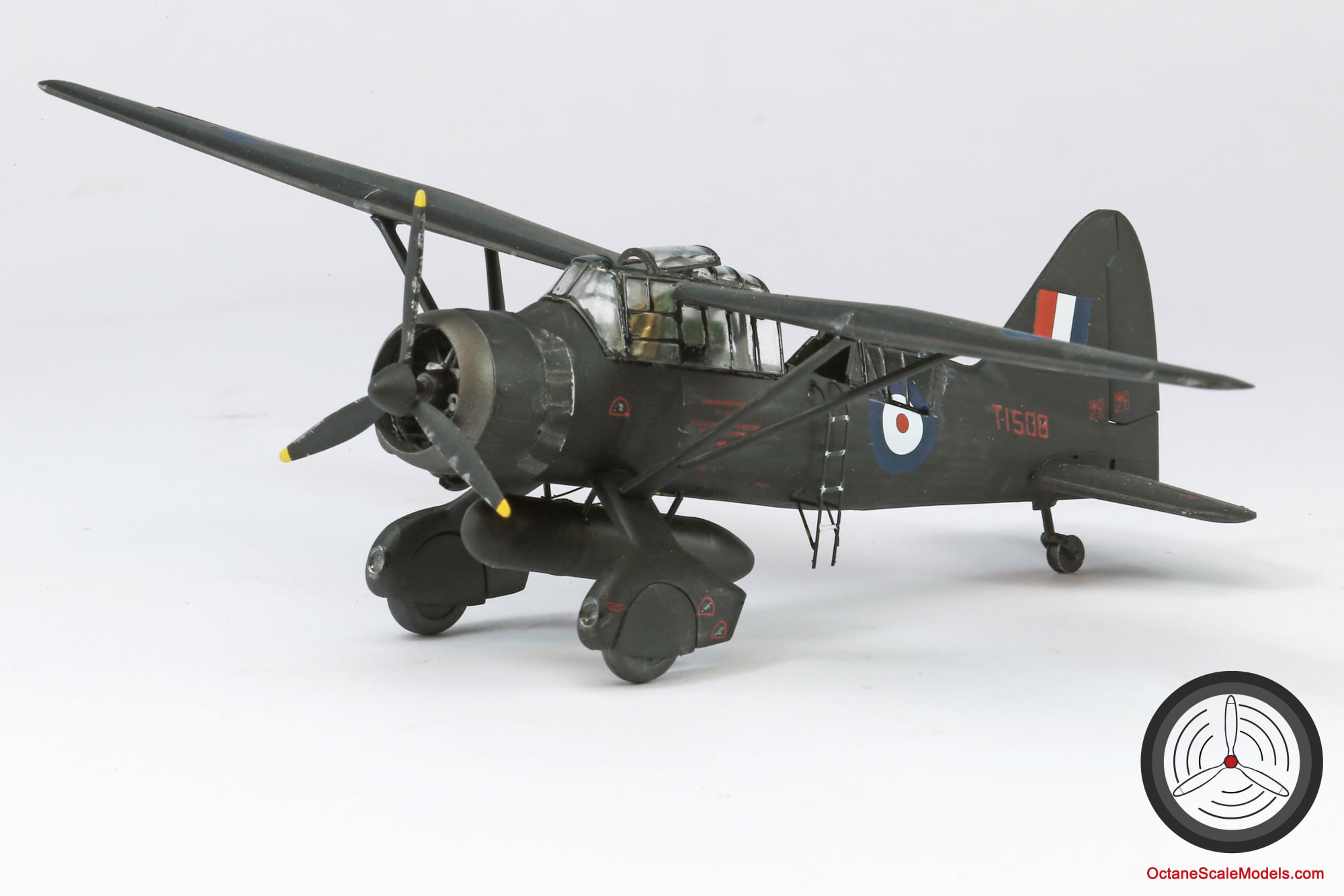 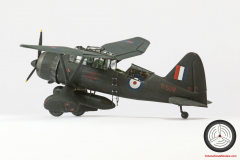 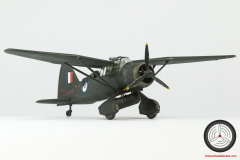 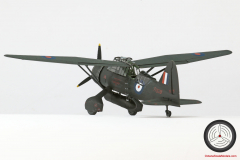 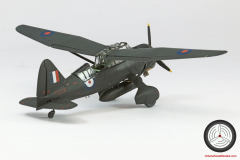 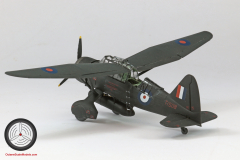 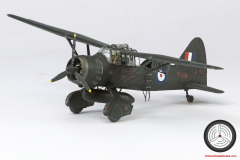 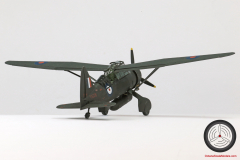 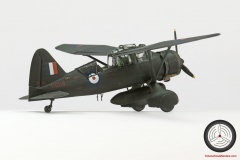 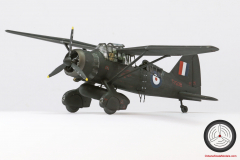 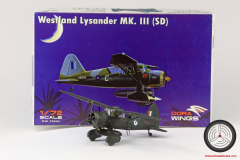 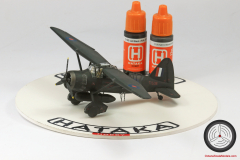 Well the 1st part of my Lysander build is complete, just a few supporting bits to go before the final photoshoot.
The swear jar is now full! The DoraWings kit produces a nicely detailed end product but the journey getting there is full of frustrations, definitely a short run kit with all the trials that brings!
I finished this in Hataka‘s Orange Line lacquers as usual, this time Jet Black and NATO black to differentiate between the metal and fabric areas, the decals were kit sourced for the stencils and my decal bank for the earlier Type A and Type B roundels used as well as the early style tail flashes (the kit has the correct Type B decals for the upper wing but I wanted a colour match between the 2 sets).
138 Sqn is an unusual choice for a Lysander as most of the Special Ops models I have seen normally portray the later 161 Sqn which replaced 138 in February 1942 (the month after this build represents) and consequently these normally show the later Type C roundels on the fuselage with matching tail flashes which came into service from July 1942.