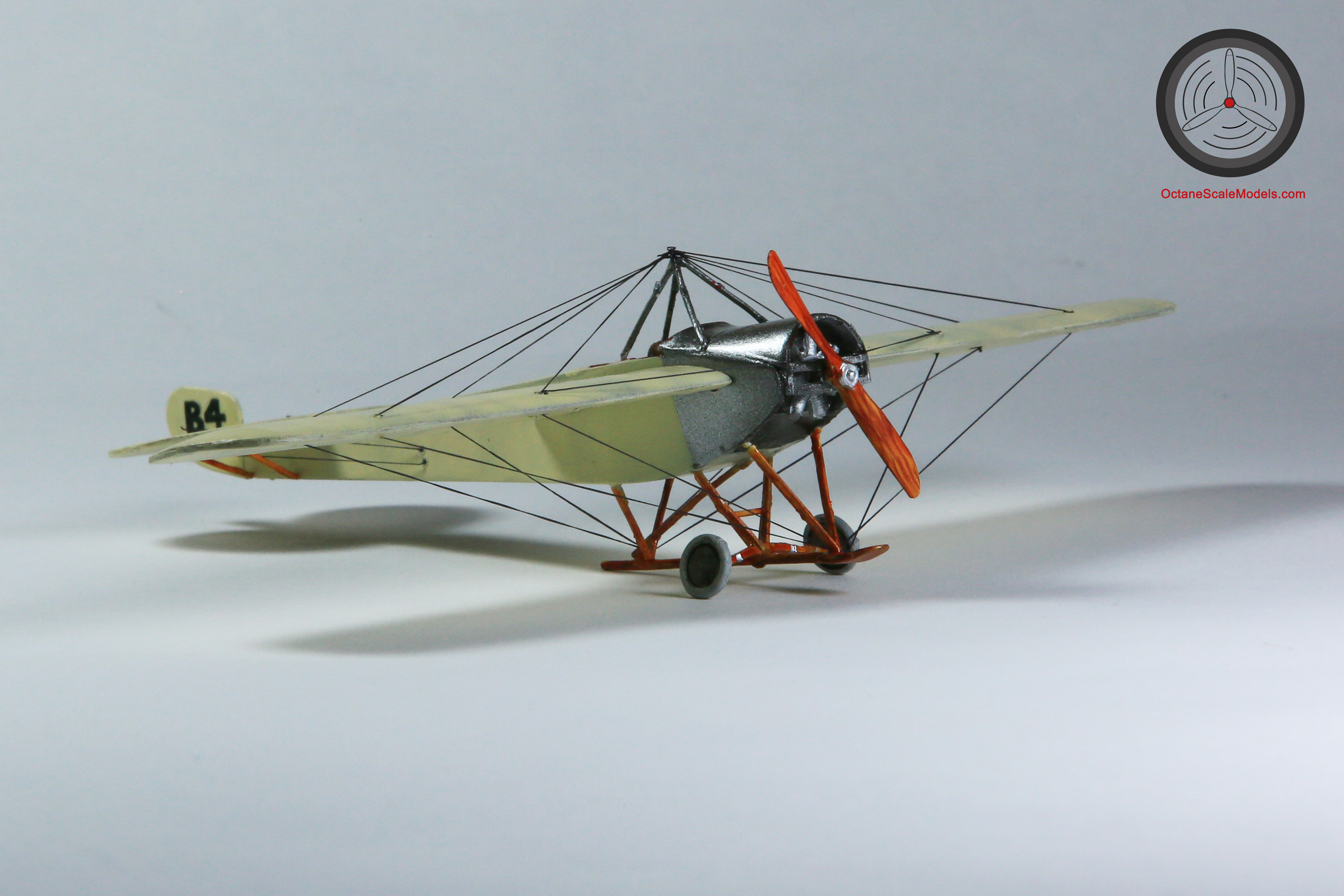 [Not a valid template]Some Backstory

The Air Battalion of the Royal Engineers was formed 1 April 1911 from an expansion of the School of Ballooning which had been part of the British Army since 1888.

1st Company continued with the lighter than air craft (Balloons), whilst 2nd Company was equipped with a selection of powered aircraft.

In October 1911 Italy carried out military operations in Libya against the Ottoman Empire which caused the British Imperial Defence Staff to conclude that a formal aviation unit should be attached to he British Army; to this end on 13 April 1912 the Air Battalion of the Royal Engineers became the military wing of the newly formed Royal Flying Corps (the direct predecessor to the Royal Air Force). 1st Company became 1 Sqn and 2nd Company became 3 Sqn – 2 Sqn was formed from a cadre of pilots and staff on the same day.

As 3 Sqn (ex-2nd Company ABRE) had previous heavier than air aircraft unit history (and 1Sqn flew lighter than air balloons) they can now claim to be the oldest squadron in the RAF.

The Nieuport IV first flew in 1911, and the production version flew soon after powered by a 50hp Gnome rotary engine (the version is now known as the IV G). As well as the British Air Battalion of the Royal Engineers it was operated by Sweden but mostly by the Imperial Russian Air Service (who had about 300 locally built examples). Turkey and Argentina both had 1 each, Siam 4, Spain had 1 -G and 4 -M 2 seaters and Italy “several” one of which became the 1st aircraft to be used in combat on 23 October 1911 when it flew a recon mission against Turkish forces.

This aircraft, “B4”, entered service with the ABRE over the winter of 1911 along with a Breguet L1 and a Deperdussin; “B4” having being purchased in the September. In early 1912 a new serial number system was introduced and “B4” became “253”. On 14 February 1912 it was flown by Lt.B.H.Barrington-Kennett for a record setting 4 hours and 51 minutes covering 249 miles and 840 yards winning the £500 Mortimer Singer prize – at that time a world endurance record in a closed circuit.

I believe that “B4″/”253” was still in service (although rapidly becoming obsolete) when 3 Sqn RFC was formed.

As a limited production run the A-model offering has its challenges. There are no locating pins to aid alignment (even on the mind boggling undercarriage). The moldings are however very fine and crisp, with a nice fabric texture, there is a little flash to clean up which needs care as the struts are very fine and the mold-gates quite chunky.

I had mixed up a small batch of Vallejo acrylic for a linen colour for the Moraine build so used this as well for the Nieuport, the “B4” decal was home printed, scaled up from a period photo of the aircraft. The rigging was as usual done with EZ-Line.