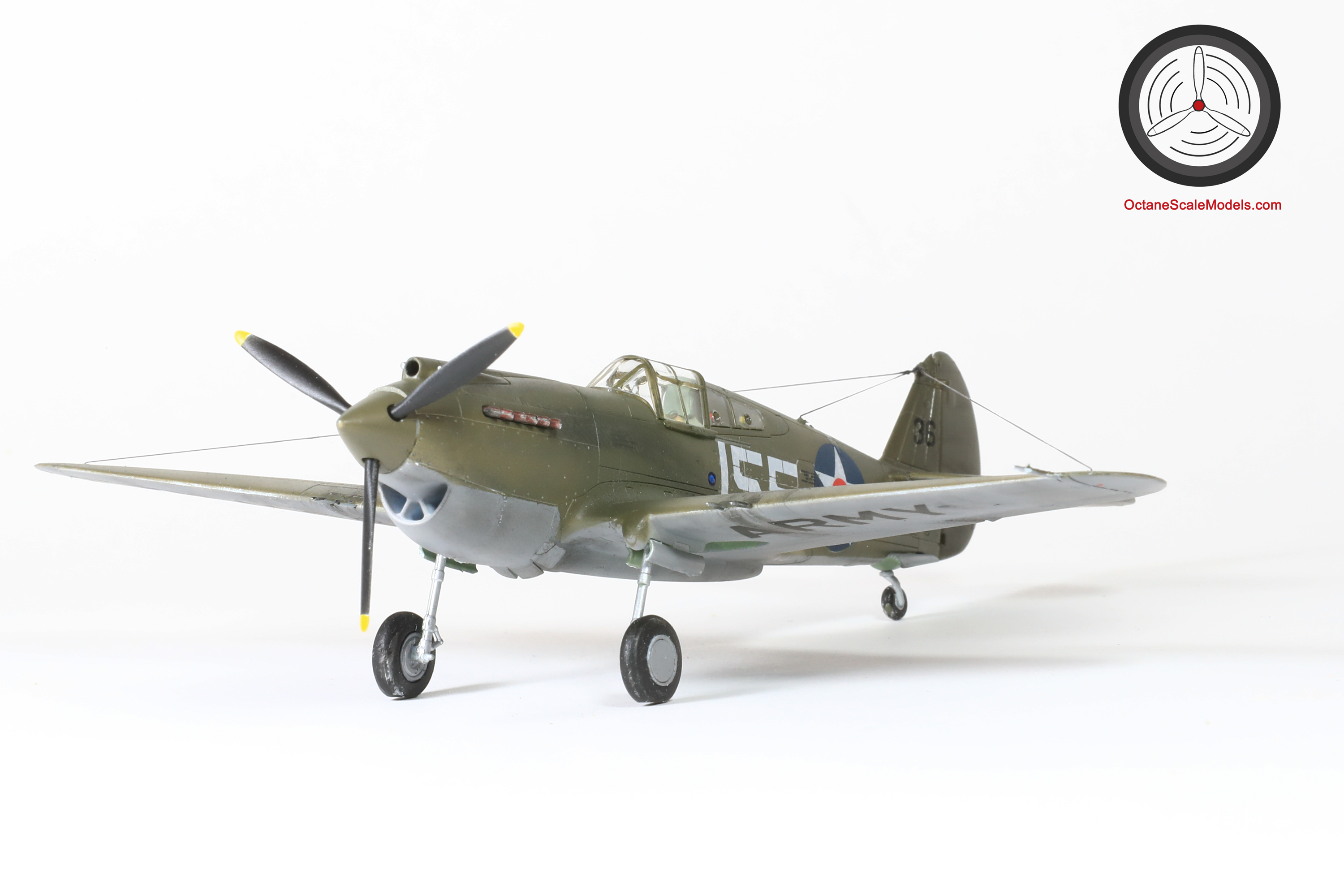 [Not a valid template]“Based on a true story”

The Action (in real life)

After a night at the local Officers’ club in Hawaii dancing and gambling Lt.Kenneth M.Taylor and his friend 2nd Lt.George Welch got to their beds at 06:30 on the morning of 7th December 1941. They were woken at 07:55 by the sound of the Japanese attack starting on the Pearl Harbor base. Lt.Taylor phoned through to the local Haleiwa Auxiliary Airfield where a flight of P-40s were based and told them to prepare the aircraft for take off and combat. After a high speed 10 mile drive he and 2nd Lt.Welch arrived at the air base and took off in 2 P-40Bs (155 and 160) – only the wing mounted .303 machine guns were loaded though due to the lack of time.

Even with landing to re-arm during the fighting (he got a partial load of 50cal ammunition loaded then) he claimed 4 enemy aircraft shot down (only 2 were confirmed though); during the 2nd part of the fighting he was injured by a piece of exploding canon shell. He was awarded the Distinguished Flying Cross for his action. Additionally, he later received the Distinguished Service Medal, the Legion of Merit, the Air Medal, and a Purple Heart for injuries he sustained.

He later went on to serve at Guadalcanal claiming two more victories before being rotated back to the USA in 1943 to help train pilots heading to Europe. He finished WWII with the rank of major before heading to the Philippines to command the first P-80 Shooting Star squadron.

Taylor was an advisor for the 1970 film “Tora, Tora, Tora” in which his and Welch’s actions were portrayed. The 2001 film “Pearl Harbour” had a flying sequence closely based on the their actions (Played by Ben Affleck and Josh Hartnett) but this changed the pilots’ names – Taylor later described this film as “… a piece of trash…over-sensationalized and distorted”

He retired from the USAF in 1971 with the rank of Brigadier General. He died 25 November 2006 after hernia complications following replacement hip surgery.

This was built from the new tool 1:72 Airfix starter set Kittyhawk and re-decalled using a small sheet from AML that represents the “other” Warhawk that got off the ground at Pearl Harbour “155”, rather than “160” which was flown by 2nd Lt.Welch and covered by the standard Airfix decal sheet in their P-40B Warhawk releases. Colours as usual came from the Hataka range and are A004 – US Olive Drab (Early) and A033 Neutral Grey (both come in their US Army Air Force Paint Set – AS04).

The decals were generally good but did take a lot of effort to settle over the rather deep panel lines (a feature all too common on the very early new tool Airfix models), the stencils all appeared a bit think, and as they were black on a drab background I left the almost invisible ones off) – the stars come with a separate red dot for the centres and look a good colour – there was a tiny bead of white around part of the fuselage star decal but this was easily over-painted with a very thin bead of olive drab (after a steadying coffee